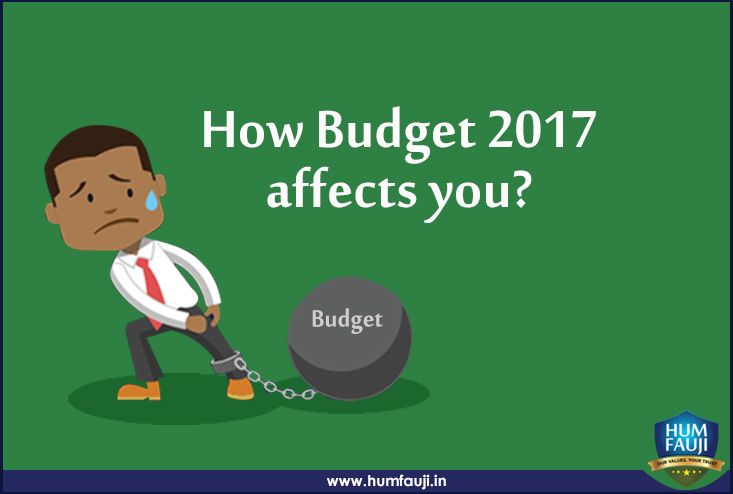 Whenthe global economy is going through a slowdown, India is striving to strengthen its socio-politico-economic fundamentals. Amidst various economic crisis across the world, India took a valiant decision of demonetising its high value notes which led to a temporary slowdown in GDP growth withjob loses, decline in farm incomes, and social disruption especially in cash concentrated sectors. However, it is expected to have a transient impact on the economy.

The hard-nosed budget presented this year braces India to stand out as a bright spot in the world economic landscape. This is a no-nonsense budget which is a popular budget as it touches many areas and many lives but shies away from being populist. It has aimed to attempt a macroeconomic stability rather than trigger an immediate growth, which generally is not sustainable. It has tried to stabilise weak sectors like real estate and infrastructure, and has had a hard look at fiscal prudence on part of the Government with the aim of social and rural development. Lastly, it has tried to better the quality of spending in the economy by slowing down the revenue spending and increasing capital expenditure – this will ultimately lower inflation and increase productive spending.