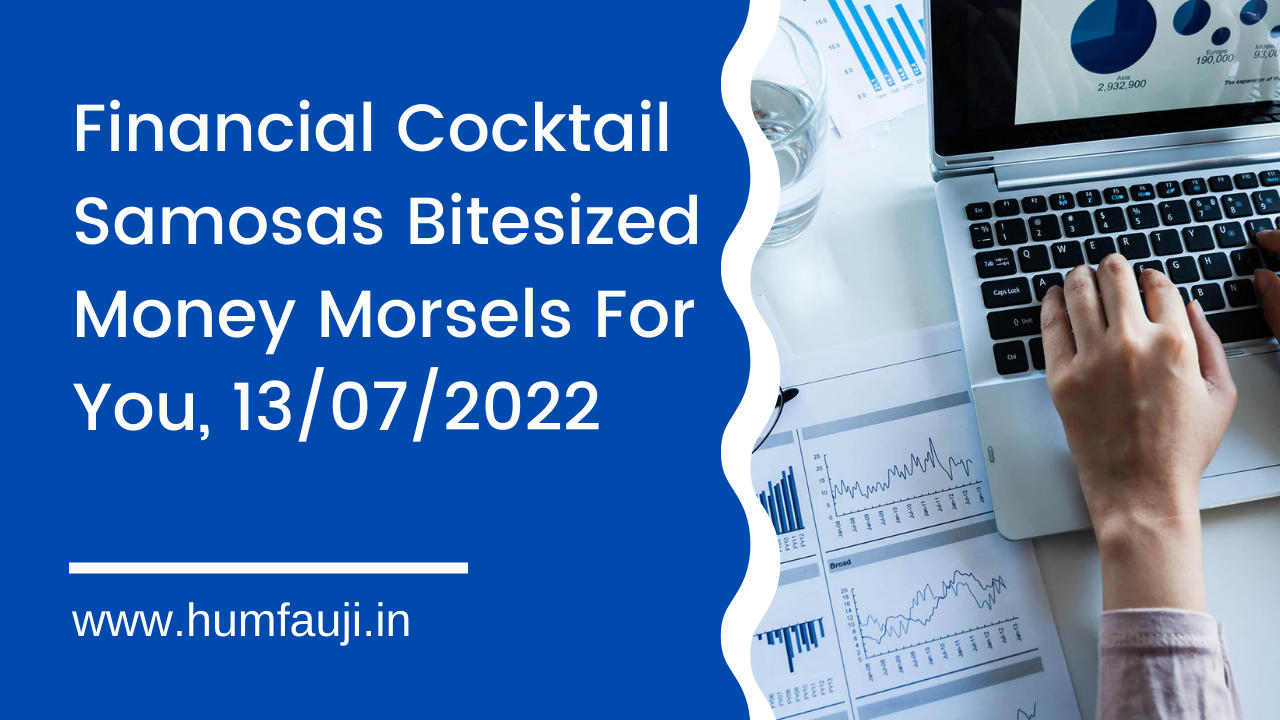 The Many Dangers of Social Influencer-led Investing

Social media lends itself to strongly held opinions since it is typically shadow-boxing. From COVID to cricket to investments, people are so certain of themselves, often with very less basis.

What do these social media monsters do?

There is nothing new about their activities – they are as old as the market itself. When you buy something, pass around some ‘tips’ and ‘rumours’ to boost the price. Due to social media, they can easily trap a large number of gullible investors who are forever on the lookout for such tips.

The classic case is the GameStop story in US, which played out in 2020-21. GameStop Corporation is an American video game, consumer electronics, and gaming merchandise retailer. It had started losing its business due to online gaming trends. Consequently, its stock was getting heavily shorted, ie sold in short-term trading, leading to stock price losing value rapidly. A group of people started an online social media campaign to buy that stock predicting windfall gains. The stock went up by 10 times in less than a month, and the short sellers lost more than $5 billion. Of course, it came down crashing back within 20 days again. A similar story played out with the stock price of AMC Entertainment Holdings Inc, USA’s largest multiplex theatre company.

The power of social media has created an illusion of control where people think that they are digging out credible information by doing research while all that they are doing is playing to the manipulated stock tips’ gangs. In India as well, there are a number of unorganized social media trading tips rings that have a sizable scale and impact, in spite of so much sane caution being given around.

SEBI has raided a number of premises and made seizures that revealed huge such social media operations, but regulating one’s own behavior is actually the best remedy to it – it is something that only we can do ourselves.

Another risk during the investment process is ‘influencers’. They mostly appear on Twitter, Facebook, YouTube and Instagram. If you Google ‘how and where to invest’, the videos that come up will inevitably steer you towards extreme short-term, opportunistic punting, or outright deceptive videos promising you the moon. It seems they don’t benefit from their own videos, otherwise, they would not have the financial need to make such videos!

Please remember that the process of wealth creation is always slow and steady where control of own emotions and behavior is the key.

How does fall in the Rupee Vs US Dollar impact you?

The rupee has reached an all-time low!! It has gone beyond Rs 79.5 to a US dollar while it was 5 Rupees lesser just one year back. A falling rupee is surely not a favourable scenario for both, the Indian economy and for common citizens, as it decreases the purchasing power of the Indian currency and makes all imports, notably Mineral fuels including oil (29.9% of total imports), Electrical machinery and equipment including computers (18.4%), Gems and precious metals (15.5%), etc very expensive.Following are the ways in which the falling rupee impacts you:-

Although the depreciating rupee boosts the country’s exports and supports domestic industry, it is not a good sign for the economy in the long run as we continue to a net-import economy. So beware, plan ahead. There may be some more pain left on this issue.

Have you Harvested the Power of Fauji Community’s Financial Knowledge yet?

We all have a large number of queries pertaining to investments, products available, what they should do in certain scenarios (like repaying loans, commutation of pension, planning for children, insurance policies etc), DSOPF/PPF, capital gains and income tax, availing LTC and various Govt financial provisions, etc. Some of us ask such questions to others but most of us either don’t ask or do not know whom to ask.

HFI Money Talks, a very vibrant group on Telegram app, has all these conversations, clarifications and discussions going on all the time. It is an ‘ONLY FOR FAUJIs’ group where currently more than 3800+ members (armed forces officers, serving and retired, and their spouses) are present. Entry is strictly regulated so that nobody other than the defined members join the group.

For those who are not familiar with Telegram, let us tell you – Unlike other channels (emails, facebook, twitter, Instagram, LinkedIn), Telegram is very interactive and can have a large number of members in a group (up to 2 Lakhs, compared to just 256 / 512 on Whatsapp). It works almost exactly like Whatsapp and hence the learning curve for a newcomer is negligible. On the other hand, it has much better security and functionalities.

We would request each one of you to join this community and gain personally – more contributors, more learners, healthier discussions, better community. Reiterating – the membership is open only to armed forces officers – serving or retired – and their spouses. Nobody else.

The link to join as a member is: https://t.me/joinchat/UsAn1KhhudsfFPMb
Those not on Telegram right now can also come in since the above link will also guide how to go ahead with joining.

Tip: Unlike Whatsapp, Telegram is very easy to use on your desktop or laptop. After you have set it up on your mobile phone, just go over to the web address https://web.telegram.org/ on your computer and login as it directs. You can then bookmark this website on your browser for future use.