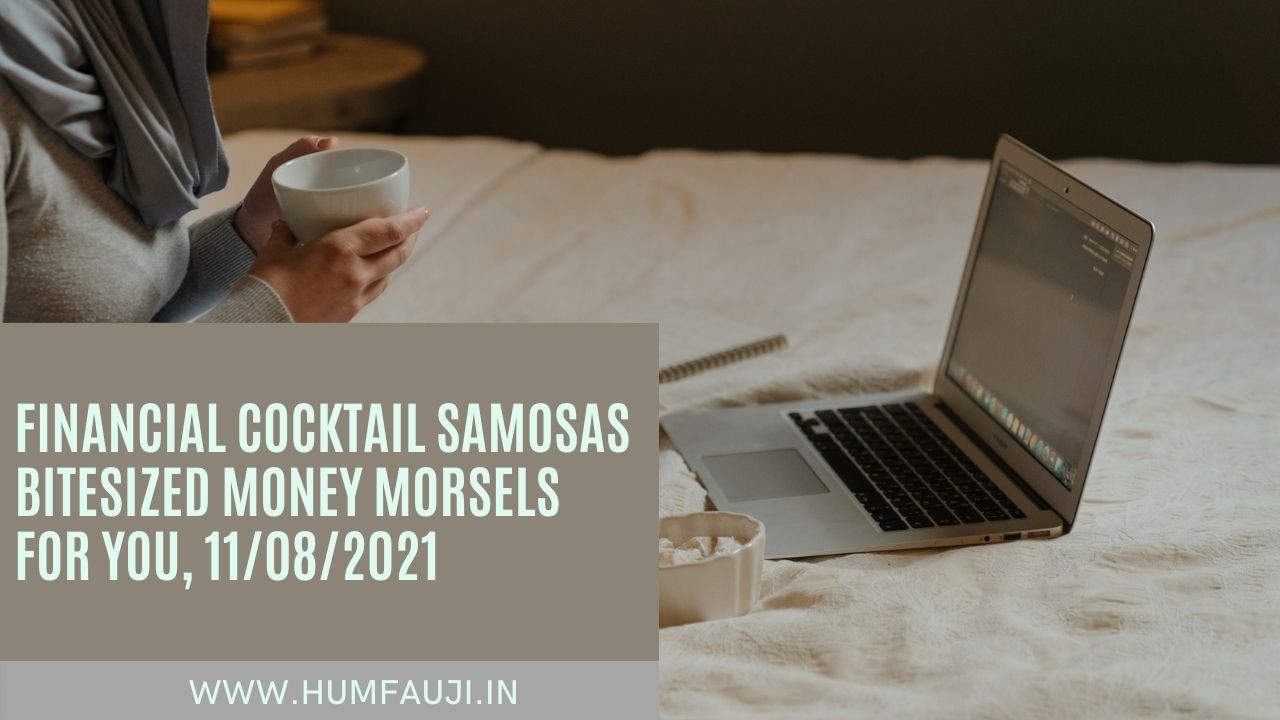 This one is taken straight from a Whatsapp forward – useful to most of us:

Look at the network hospitals before buying a health insurance policy

Remember, non-network hospitals require the patients to pay the hospital bills and make a claim from the insurance company for its reimbursement, which may take weeks to come. On the other hand, if the insured gets admitted at the network hospital for treatment, he doesn’t have to worry about making arrangements for money in this hour of other mental worries. The health insurer settles the hospital bills directly, thereby taking the burden off from the insured’s shoulders. So, check whether your nearby hospitals or the preferred hospital are in the list or not, before deciding on the insurer.

What is an exchange traded fund (ETF)?

Exchange-traded fund (ETF) is a kind of mutual fund, which is listed on stock exchanges (BSE or NIFTY) and can be traded just like a stock. Also, while mutual fund’s net-asset value (NAV) is calculated after the end of each trading day, an ETF’s price may keep changing throughout the day, based on demand and supply, just like a share (or stock).

Not only can an ETF be traded in an exchange, different ETFs mimic different indices such as the Nifty ETF, which invests in the same proportion in those 50 stocks that constitute Nifty. While most of these ETFs are expected to give similar returns to the indices they mimic, it may vary to some extent based on the efficiency of the ETF – the gap between the two is called the Tracking Error. Before investing in such instruments take advice from a trusted financial advisor whether it is suitable for you and your portfolio.