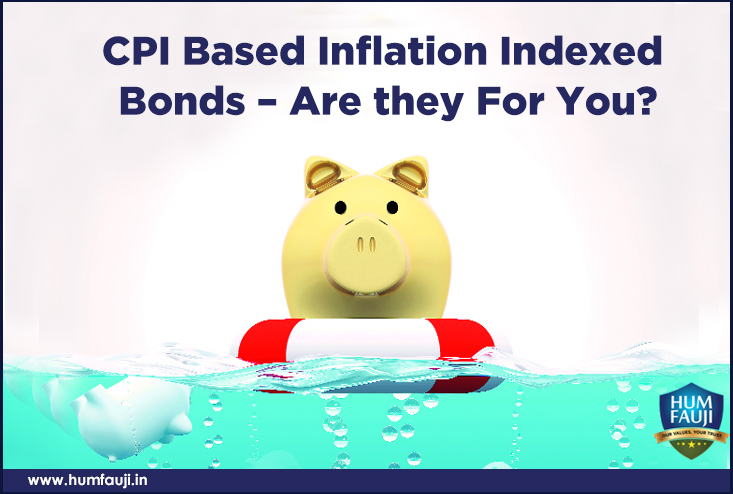 After one trial-and-error (Inflation Indexed Bonds, IIBs, issued earlier this year but linked to Wholesale Price Index (WPI) which did not find favour with people), the Govt seems to have got it right in issuing the safe, long-term instrument linked to Consumer Price Index (CPI). Or is it? Let us analyse it below.

Called Inflation Indexed National Savings Securities-Cumulative (IINSS-C), these bonds are linked to CPI and were originally thought of to wean away people from the lure of gold and thus bring down Indian economy’s current account deficit (CAD). The subscription opens on 23 Dec 2013, Monday and closes on or before 31 Dec 2013. The salient aspects of the bonds are:-

Our Take on these Bonds

There is never a perfect investment as every investment has its pluses and minuses. The trick is to see what weighs heavier for us and take the investment decision. In spite of such a hulla about these bonds, we feel they are still not right for you due to the following reasons:-