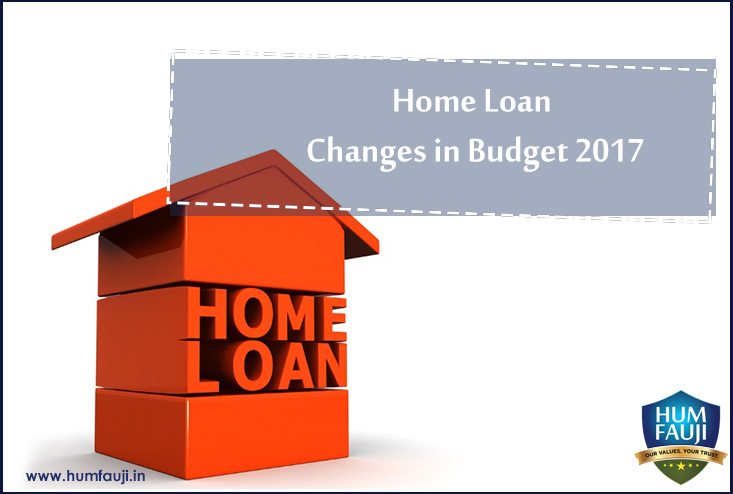 Among the many changes proposed by Finance Minister ArunJaitley in his Budget 2017-18 speech, the change which affects majority of us is the change in the benefit of home loan.

As per current tax laws applicable up to FY 2016-17, for house properties rented out, a borrower could deduct the entire interest paid on home loan after adjusting for the rental income. For self-occupied properties, however there was a capping of Rs 2 Lakhs.

With effect from financial year 2017-18 (beginning from 1st April 2017), the government has cut down this extra tax benefit being enjoyed by the house property owners renting out their properties, over the self-occupied properties. According to the proposed change on rented properties, the home loan borrowers can only claim deduction of up to Rs 2 Lakh per year ‘after adjusting for the rental income’. And the amount above Rs 2 Lakh can be carried forward for next 8 assessment years. Practically this becomes redundant, at least in the initial years of loan, due to each year likely to have its own carry forward amount. Please remember that the home loans are typically front loaded and most of the home loan interest is paid to the home loan agency in the initial years – in later years, it is primarily the principal part.

[Please note that all the figures given above are Yearly amounts.]